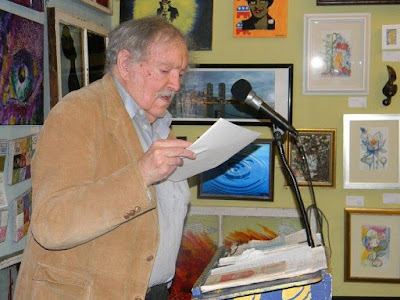 On April 19, Stone Soup assembles once again at the Jamaica Plain branch of the Boston Public Library on 30 South Street from 6:30 to 8:00 PM. We pay tribute to the late Walter Howard, a poet whose presence was felt for decades across Boston, Cambridge and anywhere there was an open mic in New England. We gather not just to read his work in tribute but to invite others to share poems and stories as well as purchase the recently released Walter Howard: Reflections in Moonlight. 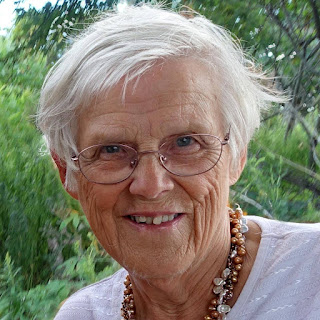 Joan Alice Wood Kimball is a member of the Wayland Poetry Workshop, where she met Walter Howard and followed him to many open mike readings in the area. She is the editor of Walter Howard: Reflections in Moonlight, along with editor Debra Martin, who first suggested to Walter that we publish his poems. When Walter went into a nursing home in 2015 and his papers were lost, Kimball and other members of the workshop scrambled to find copies of his work. They ended up with 142 poems. Fifty-three are in the present collection, which is being published posthumously. Walter died this past January 2018. Kimball herself has poems in two chapbooks and many journals. Her limerick, "Cold October," is inscribed on granite in Edmands Park, Newton. 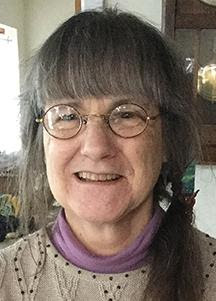 Debra K. Martin is a poet, photographer, mixed-media artist, and retired technical writer. She currently lives in Groton, MA, but is originally from the hills of West Virginia where she graduated with a bachelor degree in psychology. During her years as a member of the Wayland Poetry Workshop, Debra enjoyed listening to Walter Howard read his evocative poems and was surprised to find he kept most of them handwritten in stacks of dusty boxes. Thus began her effort to convince him to let her and another member, Kay Harrington, type them on the computer. He resisted, not wanting to briefly part with them. Much later, Walter was admitted to a nursing facility and wished to have his poems published. Debra became the co-editor of the poetry book Walter Howard: Reflections in Moonlight, along with fellow workshop member, Joan Kimball. 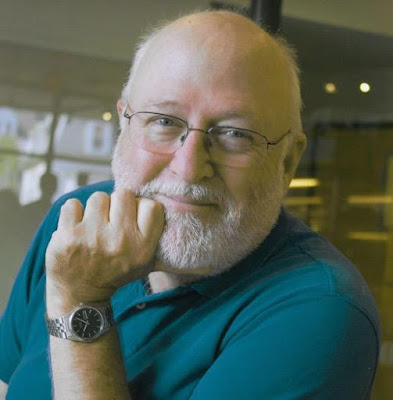 Steve Glines is the Editor-in-Chief and Publisher of Wilderness House Press and Wilderness House Literary Review, an online quarterly. In his past lives, he has been a general assignment reporter, a political commentator, a technical writer with two monthly technical columns and half a dozen computer science books to his credit. Today he writes poetry and fiction. In 2016 he was awarded the Ibbetson Street Press Lifetime Achievement Award and a lifetime achievement award from the Massachusetts State Democratic Party. He is a member of the Robert Creeley Foundation and is a past Assistant District Governor for Rotary International. 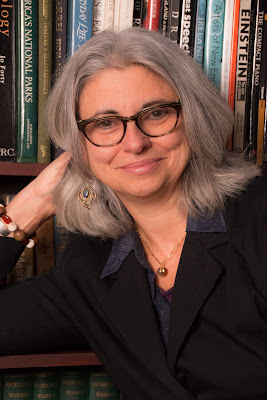 Cheryl Perreault is host/founder of Wake up and Smell the Poetry and Bittersweet Co. True Storytelling. With a background in psychology and education, she brings the art of poetry and life review story-sharing to different community settings and residences of people ranging from school-age to elders/hospice stage of life as she believes everyone has a an inner poet within. Her poetry is published upon invitation and she is especially fond of participating in Plein Air Poetry readings. She is co-editor of Hopkinton Through Poetry with Cynthia Franca, performs celebrant programs with Carolyn Waters and has two CDS of her spoken word poetry performed with guitarist Steve Rapson. 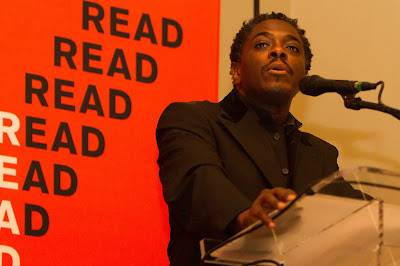 Literary performer & educator, Regie Gibson, has lectured & performed in the U.S., Europe & Cuba. Representing the U.S., Regie competed for & received the Absolute Poetry Award in Monfalcone, Italy. Himself & his work appear in love jones, a film based on events in his life. He is a National Poetry Slam champion, has featured on HBO, several TED X events & various NPR programs including On Point & Radio Boston. He’s received the Walker Scholarship for Poetry from the Provincetown Fine Arts Work Center & a YMCA Writer’s Fellowship. He’s served as consultant for both the National Endowment for the Arts “How Art Works” initiative & “The Mere Distinction of Color”: an exhibit at James Madison’s Montpelier, examining the legacy of slavery. Regie has performed with & composed for The Boston City Singers, The Mystic Chorale & the Handel+Haydn Society. His volume of poems, “Storms Beneath the Skin” received the Golden Pen Award & his work appears in Poetry Magazine, Harvard’s Divinity Magazine & The Iowa Review, among others. He has received a Massachusetts Cultural Council Award, a Lexington Education Foundation Grant, and is a 2017 recipient of The Brother Thomas Fellowship from The Boston Foundation. When not teaching, he is co-creator of Shakespeare to Hiphop's "Shakespeare Time-Traveling Speakeasy," A multi-media performance focusing on the influence of William Shakespeare. 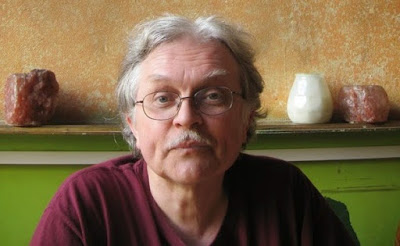 David P. Miller’s chapbook, The Afterimages, was published in 2014. His poems have recently appeared in Meat for Tea, Ibbetson Street, Constellations, riverbabble, What Rough Beast, The Ekphrastic Review, and Autumn Sky Poetry Daily. A Boston resident, he was a member of the multidisciplinary Mobius Artists Group for 25 years.
Posted by Chad Parenteau at 7:30 PM