Stone Soup Poetry meets from 8-10 p.m. every Monday at the Out of The Blue Art Gallery at 106 Prospect Street with an open mike sign-up at  7:30 p.m.  On Monday, September 15, Lee Varon and David Agee will introduce the German poet, Mascha Kaleko using her own poems in English translation to illustrate and illuminate the events of her turbulent life. 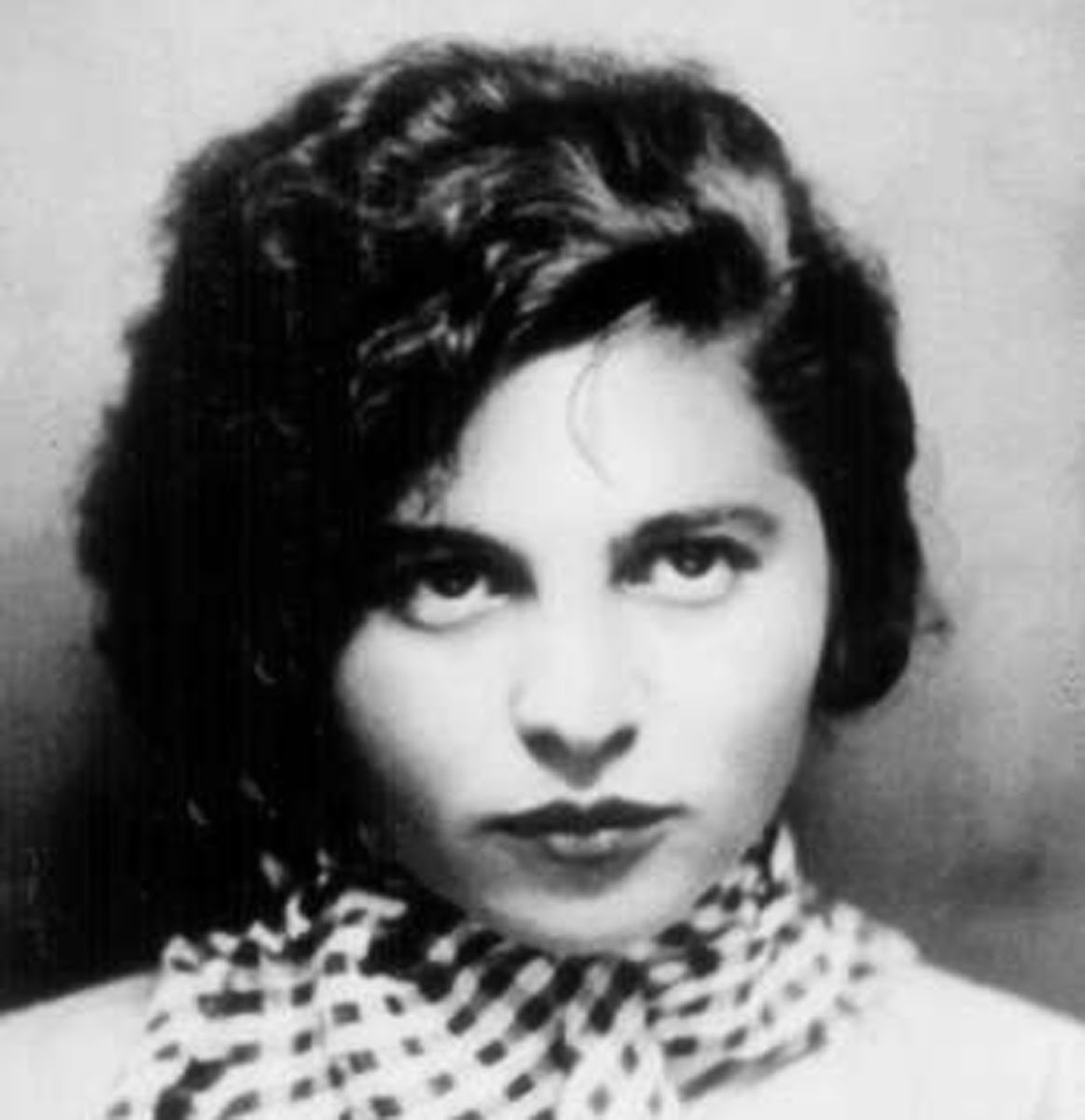 Mascha Kaleko is counted in Germany as their most famous female poet of the twentieth century. She is virtually unknown here as her work is totally in German language.This presentation will introduce her to an English speaking audience.

Coming from obscurity she started writing in the Berlin literary scene in 1928. Within a brief space her poetry was appearing as a weekly feature on the front pages of Berlin daily newspapers. Wildly successful, in two years her two first books sold some 10,000 copies. When the Nazis discovered she was Jewish her writing was forbidden and her books confiscated and burned. Her personal life was marred by an unpleasant divorce, and although she and her husband managed to flee into exile in America, even after the war the Nazi presence continued to damaged her career.

Throughout, her poems illuminate this life in emotional language understood by all. They speak meaningfully to experiences her listeners everywhere easily relate to, and she never pulls her punches. They range in emotion from meltingly beautiful to to pointedly revealing to wildly amusing and beyond. They are also marvelous works of art, wonderful to hear.

It's time American audiences become aware of her. 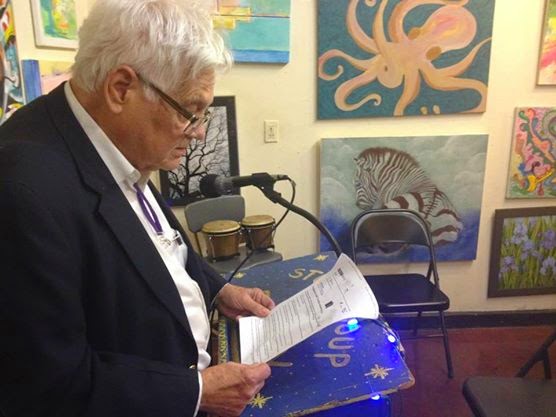 David H. Agee is a professional anthropologist who has created video investigations in prose and poetry of the varieties of human experience in strained, tragic, even life-threatening situations.  Some come from his own life, others build on the experiences of others.  Some vignettes introduced at Stone Soup or The Explorers Club include the following:

The Monkey; Minor murder in the Borneo jungle;
Birdsongs; The brief lives and poetry of children murdered in Auschwitz.
The Bone Picker; From the Choctaw Trail of Tears.
Ronnie Briscoe;  A tale of true bravery in 1943.
The Memory of her Face;  A vehicular, Midsummer’s Night --- mare.
Who's the Terrorist now? A political satire of the 21st century. 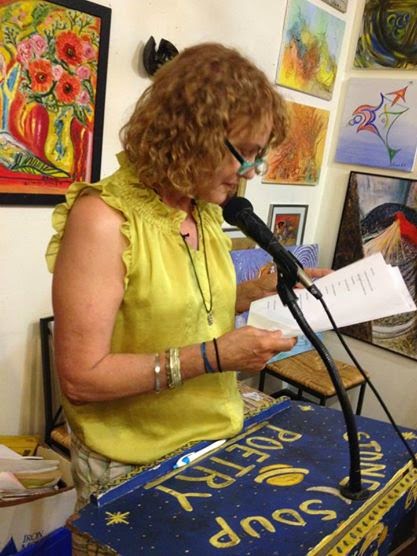 Lee Varon lives in Cambridge and writes poetry and fiction. Recently her work has been published in Prick of the Spindle, Willow Review, Sliver of Stone and Spare Change News. She reads he work on Mondays at Stone Soup.